Based on the official historiography of the music school Schaumburger Märchensänger e.V .:

Three directional events had been decisive:

1) The “Obernkirchen Miracle” allowing the till then unknown choir (as one of the first German choirs) to travel to England in 1950 and establish its reputation.

2) During its second voyage to England in 1953 the choir participated in an international choir competition called International Eisteddfod in Llangollen, Wales – and won the first prize. By lucky chance, the BBC recorded the song “Mein Vater war ein Wandersmann”, composed by the choir-leader’s brother Friedrich Wilhelm Möller. Within three days this song became known all over the world after BBC’s world-wide transmission.

3) Encouraged by this success the choir-masters risked the step into professionalism, which lasted from 1954 to 1975, and resulted in thousands of concerts in Germany, Europe, Latin America, Africa, the Middle and the Far East, and especially many concert- tours were made in the USA and Canada, each of several months’ duration. 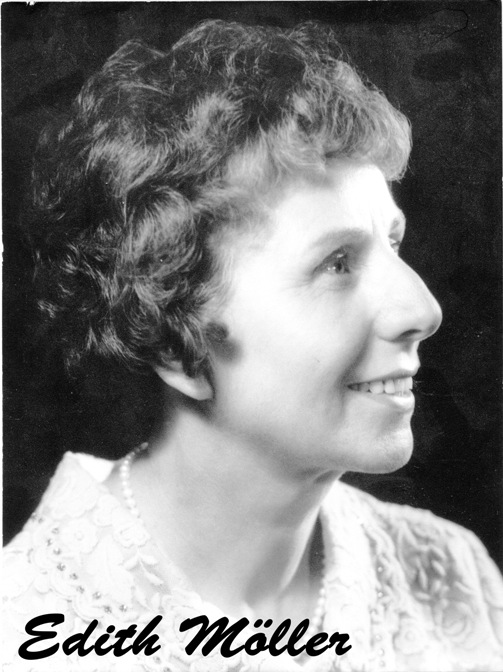 Caused by Edith Möller’s much too early death in 1975, the choir’s outstanding era with countless successes came to an end. Owing to Edith Möller’s brilliance the choir has still got an excellent reputation.

In 1976 Erna Pielsticker founded the Musikschule Schaumburger Märchensänger e.V. with the help of the city of Bückeburg, especially the mayor Helmut Preul, thus securing the choir’s existence. It was very difficult to link up with the “era Edith Möller” .

Up to now the Obernkirchen Children’s Choir is active and can be found under www.maerchensaenger.de